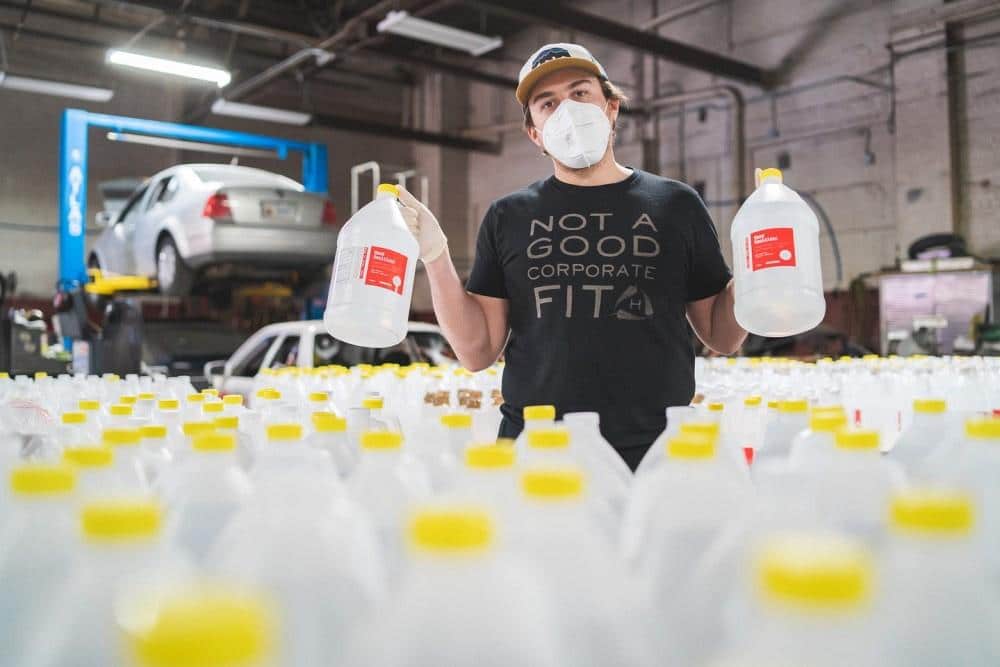 Before there was “Tiger King,” there was Andy Didorosi, a living Detroit legend who once helped to trap a rogue tiger at the abandoned Packard Motor plant.

Not only is Andy known as the tiger guy around the Detroit area, but also the Thunderdrome guy, the scooter guy, the Tesla rally car guy, and the guy who once accidentally bought all of the light-up tarmac and runway signs from Tulsa International Airport. He is also The Detroit Bus Co. founder guy and, more recently, the Arsenal of Clean guy. We typically call him our friend, Andy.

The latest edition of the Still Building America series explores how Andy Didorosi became a living legend on Detroit manufacturing scene, creating The Detroit Bus Co. and then transforming to help fight against the spread of COVID-19 by producing hand sanitizer. (Continue Reading)